Join USO Indiana and show your gratitude for our nation's military at the 2021 USO Indiana Sporting Clays presented by Horizon Hobby. 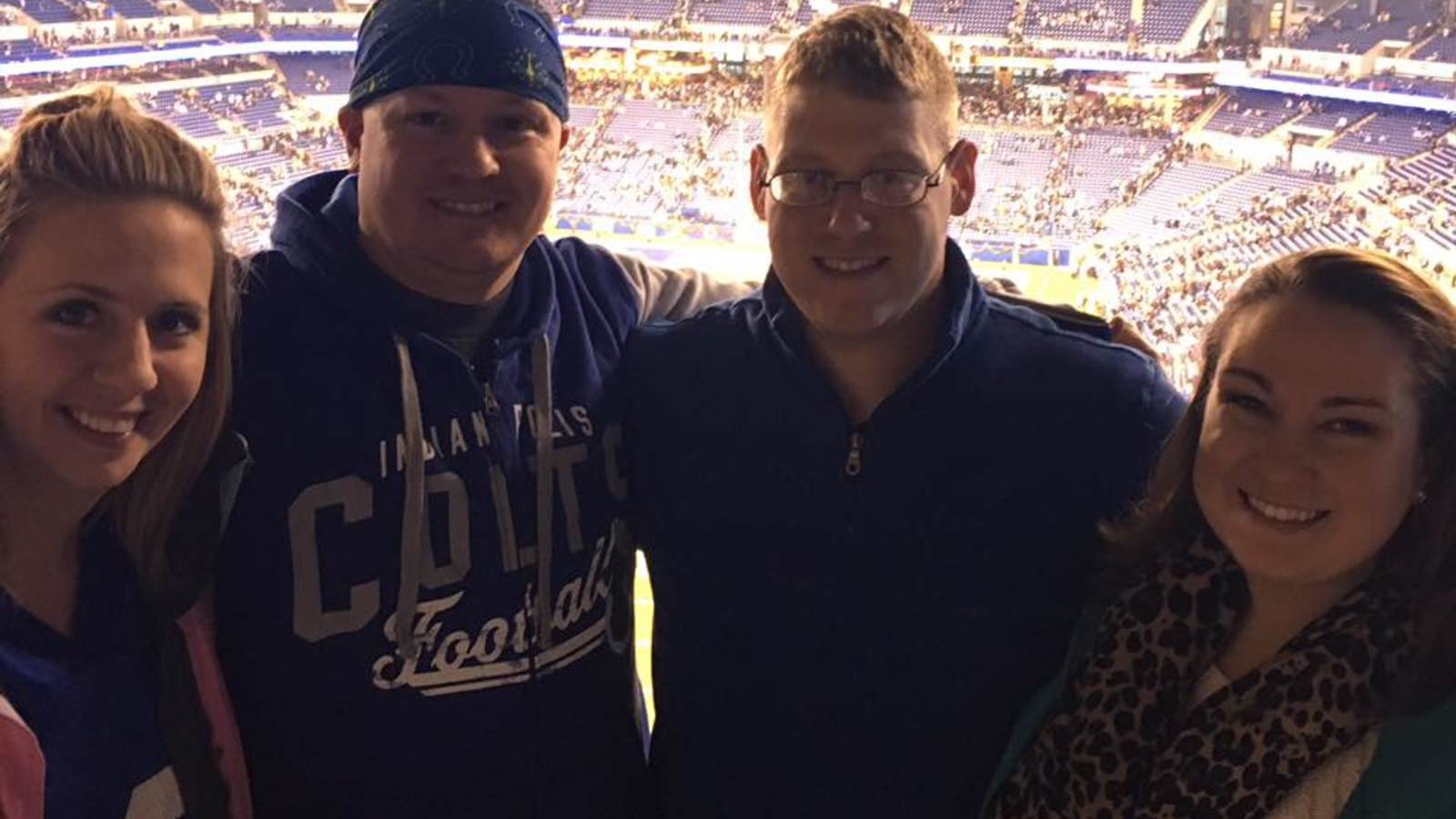 Late in the summer, we were contacted by the Indianapolis Colts and were notified that Diageo Americas and Crown Royal wished to sponsor our service members for each of the Colts home games for the 2016 season. Jeff Tester from Diageo, Rob Louthain (Indianapolis Colts Corporate Partnership Manager) and Charles Ridings (USO of Indiana) worked together to distribute 200 tickets to various units throughout the state.

“The generosity of Crown Royal and the Colts made Thanksgiving extra special for our Indiana sailors,” said Lieutenant Commander Josh Shake, Executive Officer NOSC Indianapolis. “The USO of Indiana always takes care of us and to be at the 1st ever Thanksgiving game at Lucas Oil was an experience our sailors will never forget. Thank you all very much.”

“The NFL and the USO have been partners for decades and several of the Indianapolis Colts are USO tour veterans,” explained Charles Ridings. “Having this local relationship between the USO of Indiana and our Indianapolis Colts is extremely valuable for the morale of our Indiana service members. Our mission is to keep our service members connected to family, home and country, and Colts football is one of the best ways to do just that.”

Thank you again Diageo Americas, Crown Royal and the Indianapolis Colts for providing a season’s worth of experiences for our service members and their families.