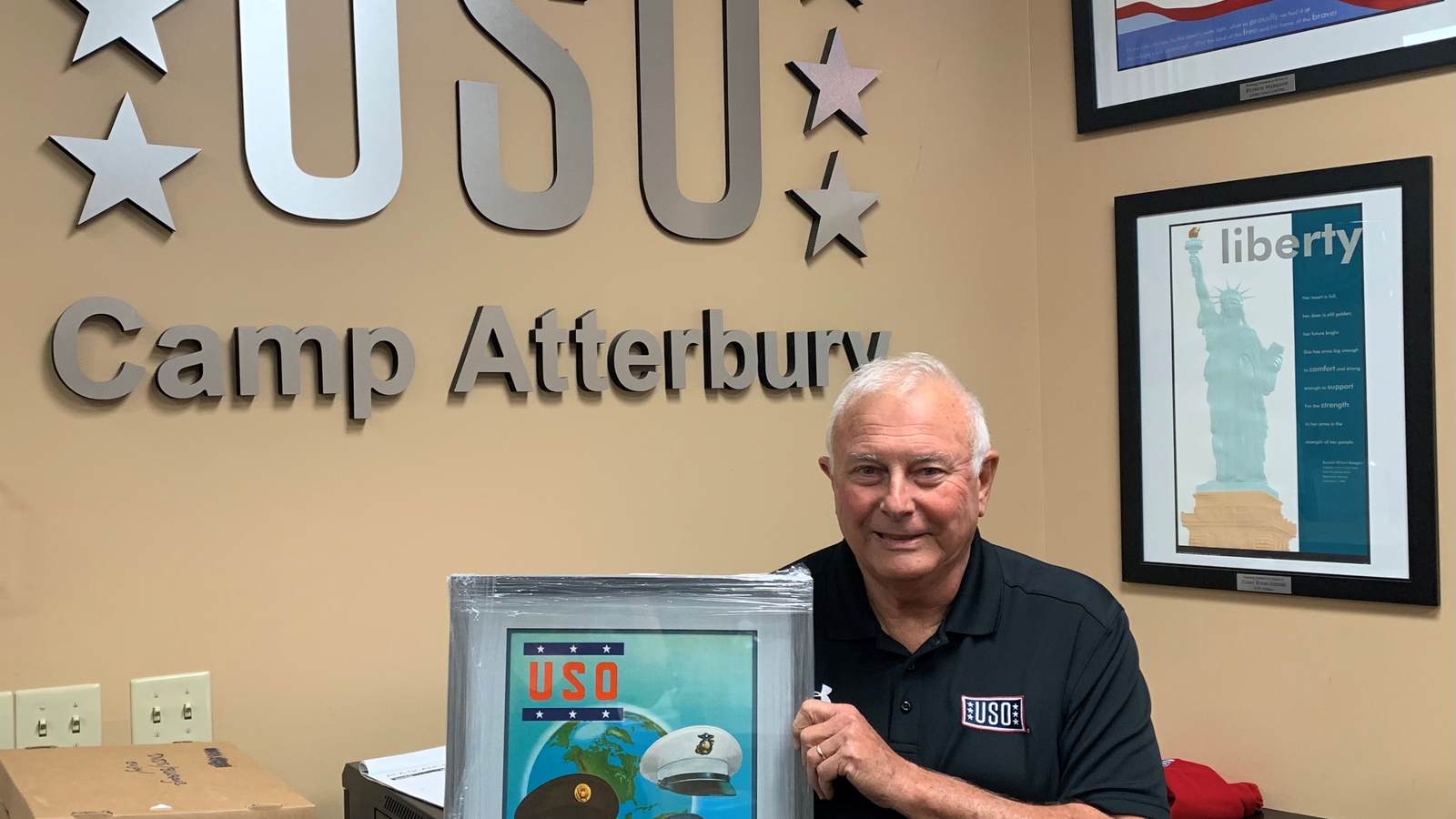 USO Indiana is honored to celebrate the service of Camp Atterbury Center Manager Doug Warnecke. Doug has served the USO since 2010 in various roles, including Executive Director, Board of Directors, and Board President. Doug will be retiring from his position as Center Manager at the end of the month. Still, we are excited he will continue his USO involvement as he plans to volunteer in the USO Indiana centers. Thank you, Doug, for being the Force behind the Forces.